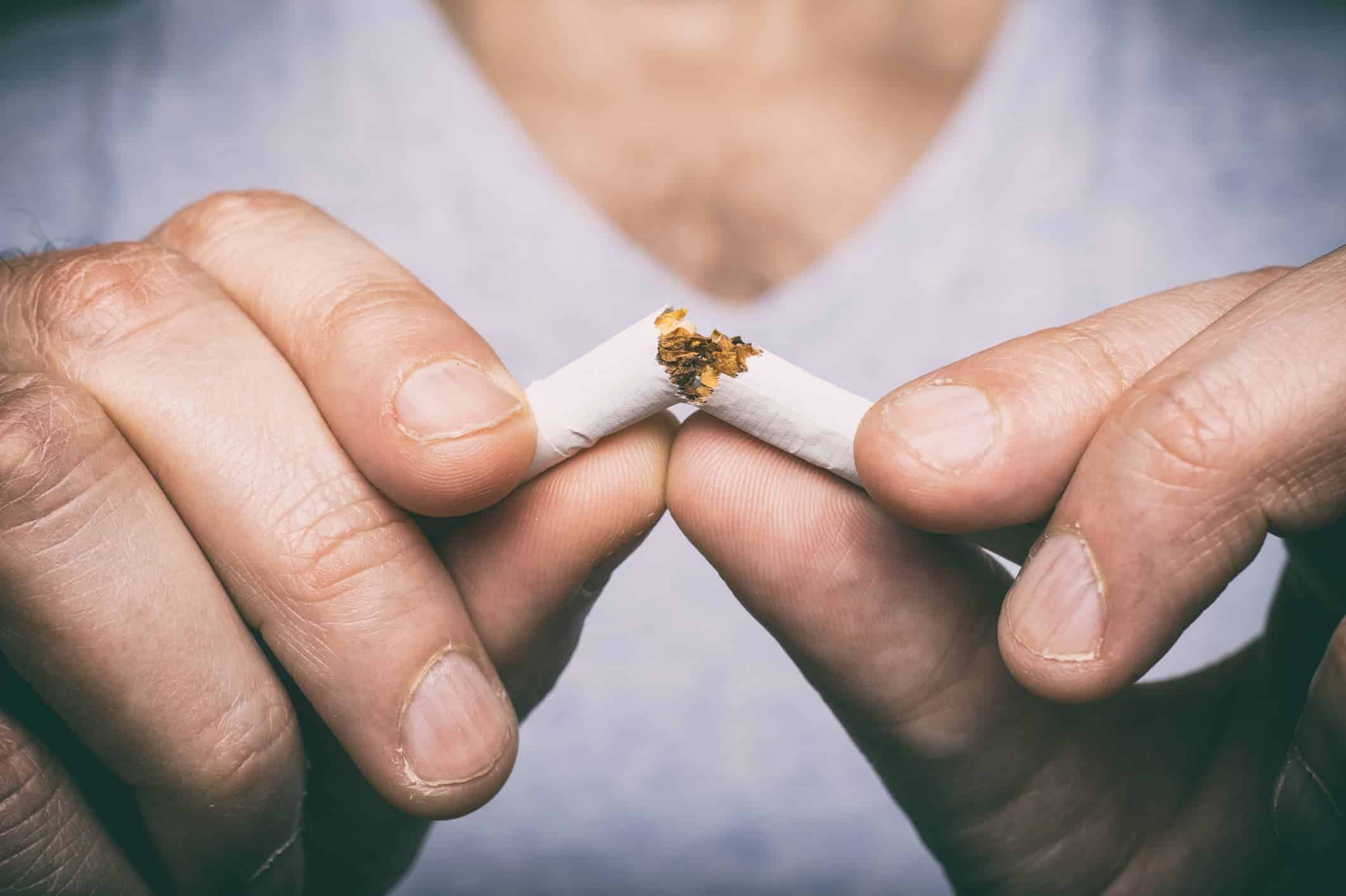 The World Health Organization’s World No Tobacco Day is on 31 May every year. It was created to make more people aware of the dangers and health risks of tobacco smoking, and ultimately to stop the use of tobacco around the world.

The vast majority of the population of developed countries are aware of the dangers of tobacco and smoking. More than 7 million people around the world are killed by smoking tobacco alone. Many of us know it is believed to be the leading cause of throat and lung cancer, and a major risk factor in many other forms of cancer. What is little known, however, is that smoking tobacco is one of the leading causes of heart problems and diseases. The purpose of World No Tobacco Day is to highlight this issue.

It is known that tobacco use and secondhand smoke contribute to about 12% of all deaths due to heart disease and is the second leading cause of cardiovascular disease, second only to high blood pressure (to which smoking can also contribute). Although these numbers are bad for smokers, it is important to remember that nearly 900,000 people are killed by inhaling secondhand smoke. The World No Tobacco Day also wants to highlight this issue that smokers not only affect their health but that of the people and loved ones around them.

Finally, the WHO wants to raise awareness of the fact that of the more than 1 billion people worldwide who smoke, almost 80% of those are in low-income countries where tobacco-related diseases and deaths will have the worst impact.

Help to Quit – Action on Smoking and Health